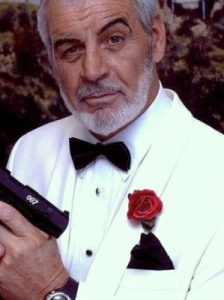 Add a special touch to your James Bond party by inviting our Sean Connery, Pierce Brosnan or Daniel Craig lookalike.

Henry has been a Sean Connery lookalike for many years now and has made appearances from England to all over Europe. He is perfect for adding that extra quality to your party or function and when teamed up with other Bond lookalikes Henry and his friends can really ensure your party will be a blockbuster.

James Bond Daniel Craig lookalike. As you can see from the pictures The Wright Bond is an exceptional lookalike for Daniel Craig. With Casino Royale being one of the most successful Bonds to date it looks like this Bond lookalike is going to be a huge hit all over the world. 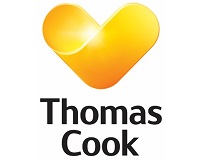 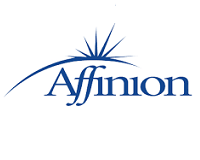 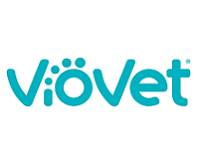 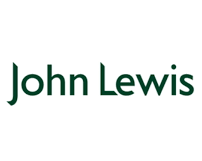 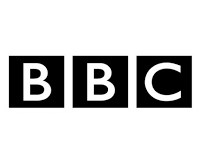 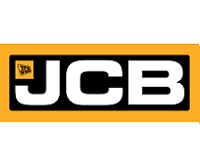 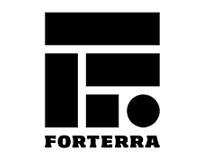 To make an enquiry into this service, simply fill out the form below, making sure to include the name Sean Connery Lookalike & Daniel Craig Lookalike in the "which services and products…" box. We will endeavour to respond to you promptly.

Our Sean Connery, Pierce Brosnan and Daniel Craig lookalikes are available for James Bond themed events across the UKK, including:

A very successful Wii event today! Jerry was brilliant!! Thank you for everything over the summer – I will definitely recommend your company to everyone!

Fantastic service! We held a Charity Ball and had the Photo Booth and Casino. Both were extremely popular and very well orchestrated. All the staff at Ace Tones were extremely friendly and very helpful. Would not hesitate to use them again.

Contact Us
We use first party cookies on our website. If you continue to use this site we will assume that you are happy with it.OKRead more